Blog - Latest News
You are here: Home / Eventi / Cortisonici Six Nations in Varese from 12nd to 16th May 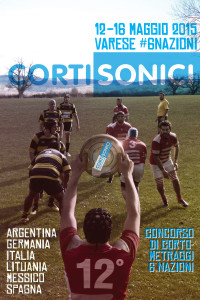