A Jewel of Rocca

A JEWEL OF ROCCA

A day on Lake Maggiore

Borromean islands and Rocca d’Angera
A fascinating day devoted to the lake and its marvels. The three islands, which ring the Borromean gulf, will lead you in a faraway atmosphere and you will captured by evocative places and fabulous panoramas.

The “Isola Bella”, dedicated to Carlo Borromeo; the “Isola Madre”, the biggest, where is located the building of the XVI century and a graceful botanical garden; the “Isola dei Pescatori”, the smallest, with its typical little houses, populated all the year by fishermen.

Angera
We end our trip arriving in Angera, where is situated the majestic Rocca, built by Visconti’s family and bought in 1449 by Borromeo’s family. Here, we through ourselves headlong in the history: sumptuous rooms, uncommon collections, the polished medieval garden and the biggest toy’s museum in Europe.

Angera will captured us, also, for its characteristic historical center surrounded by the beautiful lakefront: the church of Santa Maria Assunta with frescos of XIX century; the church of Madonna della Riva with the precious effigy of the XV century portraying the Virgin with Child and the church of Sant’Alessandro, probably of Langobardic origin. 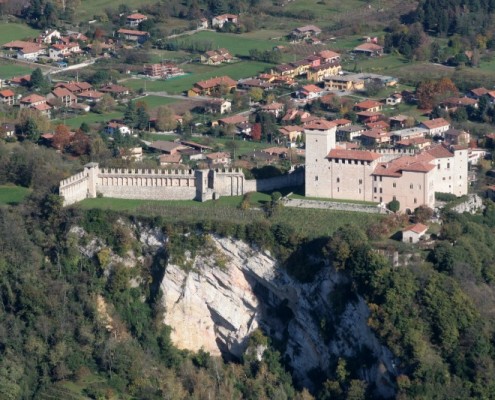 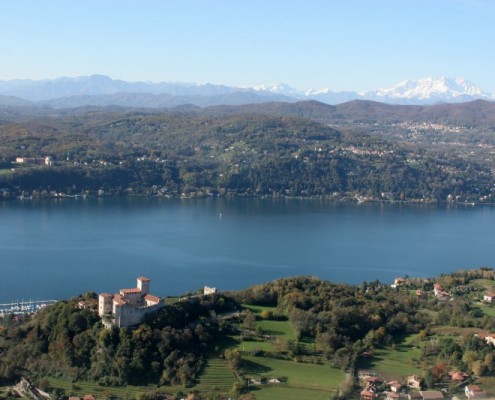 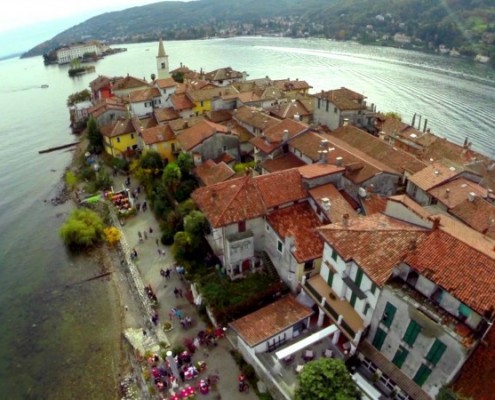 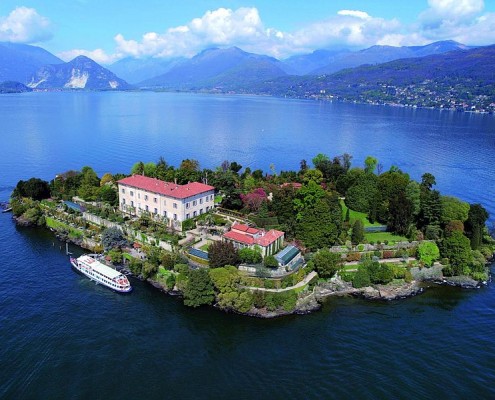 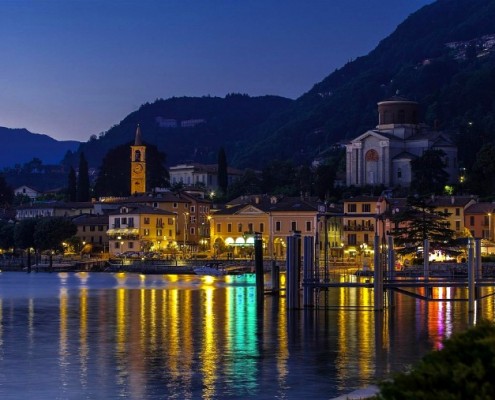 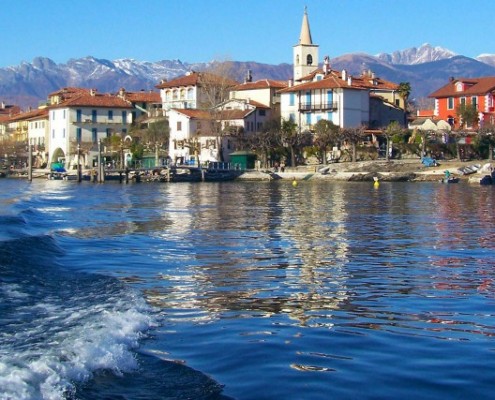 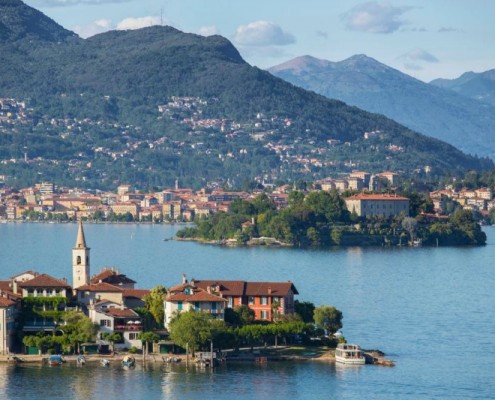 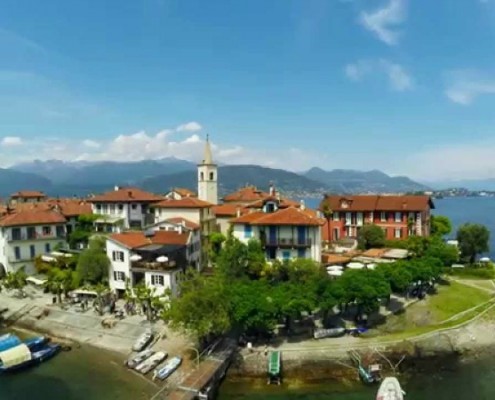 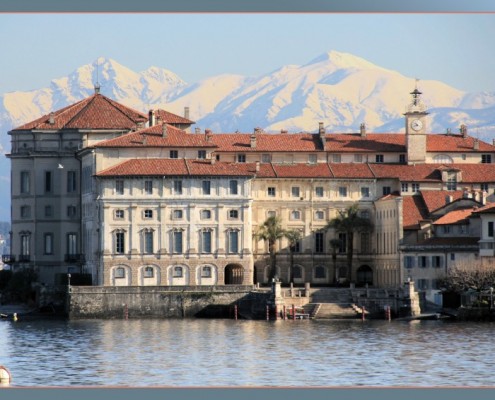 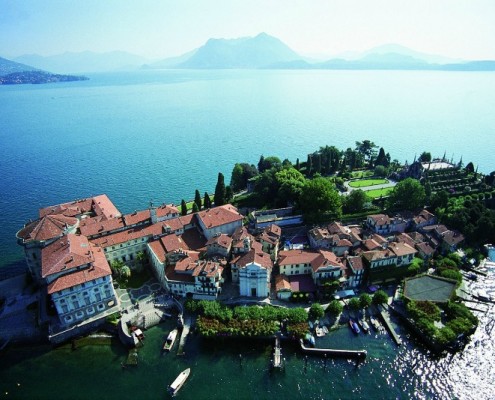 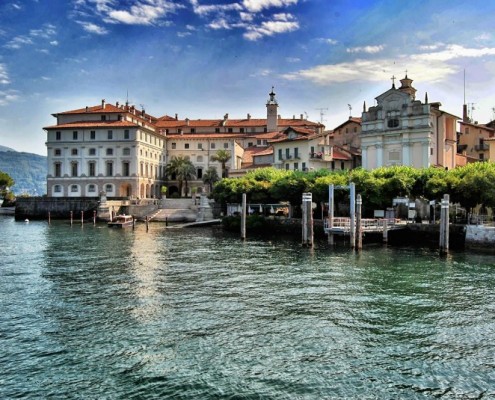 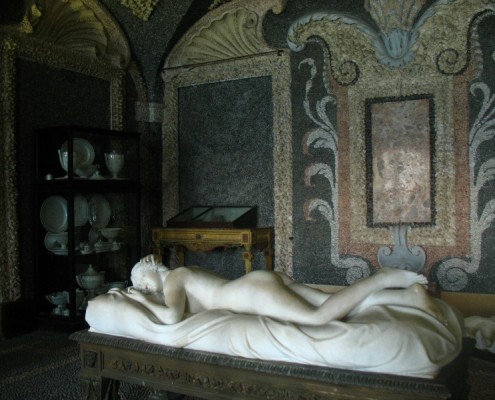