Called by Gabriele D’Annunzio the “Tuscan Island in Lombardy”, this lovely village shows extraordinary examples of Renaissance art. Thanks to Cardinal Branda Castiglioni, in the 15th century, some famous Tuscan artists, such as Masolino da Panicale, came to Castiglione Olona and turned this little village into a Renaissance town.

The tour includes a visit to the Branda Castiglioni Palace, Villa church, Collegiata with Baptistery and MAP, The Plastic Art Museum. 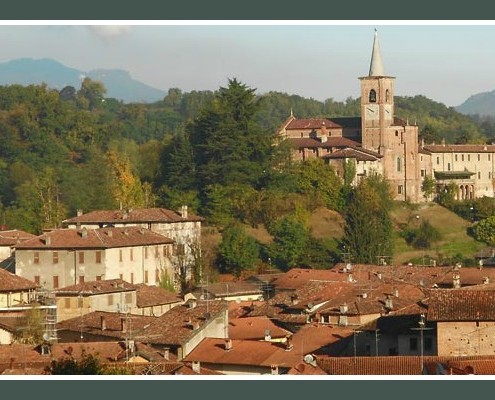 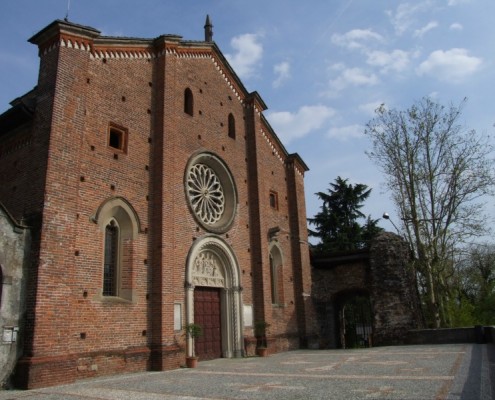 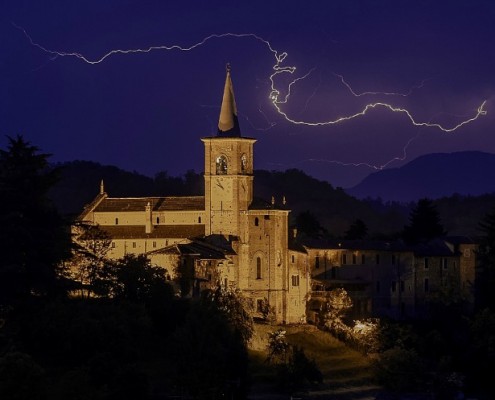 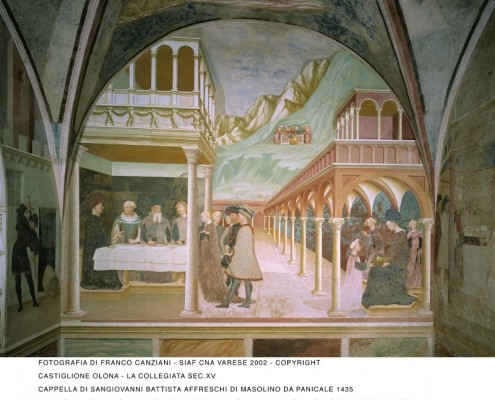 A journey of discovery among the ruins of the archaeological site of Castelseprio. A military fortress in Roman times, Castelseprio became an important political, economical and religious centre during the Longobard period. Outside the walls, the little Church of Santa Maria Foris Portas houses probably the most ancient pictorial testimony of the territory, with its fine frescos deduced by apocryphals Gospel.

The tour also includes the visit to the Monastery of Torba, built in the Olona River Valley as part of the fortress of Castelseprio. Later, in the Longobard period, it was transformed in a suggestive Benedectine’ monastery. (ticket free) 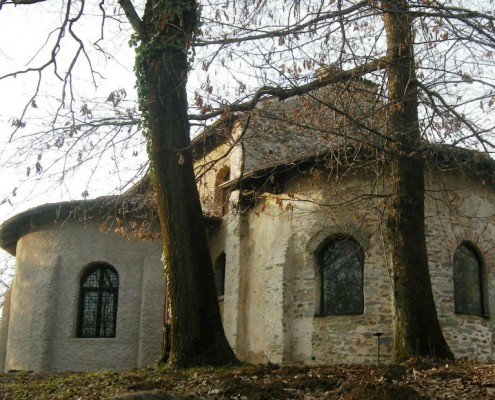 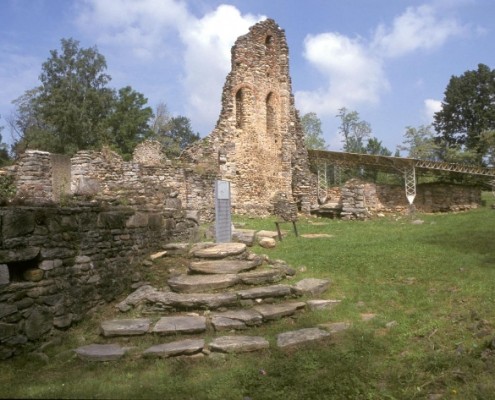 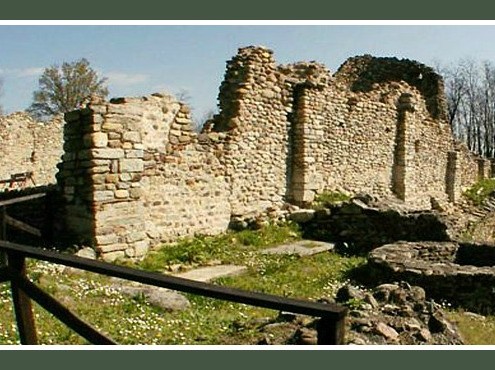 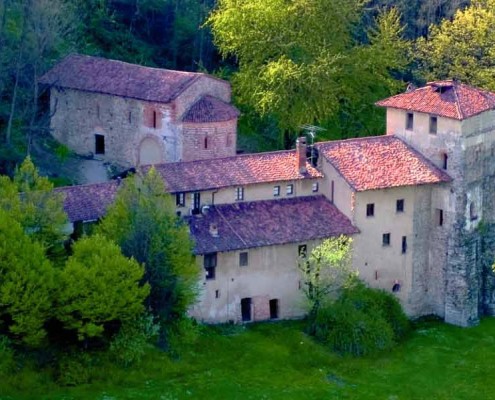 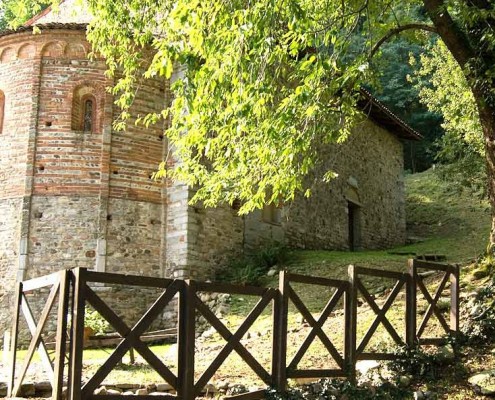