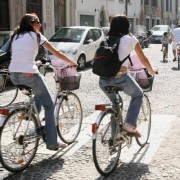 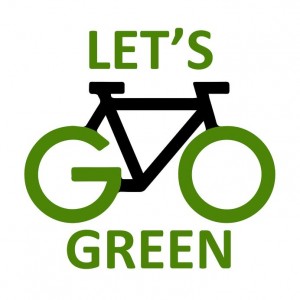 Varese has been the location of the Cyclism world cup in 1951 and in the 2008 and it is the best place for day trips on bike with the best panoramics landscapes.

What we propose here is a dip in the Green lands of Varese, with a fusion between culture and nature, thanks to the Tour of the villas and parks.

Discover the details of Ecotour.

Second day
* buffet breakfast with home made cakes and biologic products
* 09:30 am departure for the tour  with your bike package

Limited availability for this price.
Confirmation only with credit card as a guarantee
No penalty for cancellation till 24h before your arrival

If you love green, the bike and the culture, do not miss the opportunity to live our Eco tour!
Check the availability of rooms on the dates that interest you. 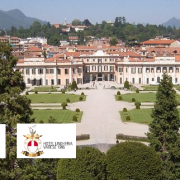 Expo is for you the opportunity to see the city you’ve never visited?

Hotel Ungheria has also thought to this, creating Varese & Expo package that gives you the opportunity to spend an entire day at Expo and another to discover the beauty of Varese!

* based on date and availability

N.B. Shuttle service to and from the Varese train station, on request and subject to availability.
Alternatively, frequent bus stop at 100 metres from the hotel. 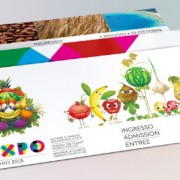 You can’t stop a lot, but you don’t want to miss the opportunity to visit Expo?

Hotel Ungheria has the right package for you: one night in Varese, a dreamy breakfast and a day at Expo! 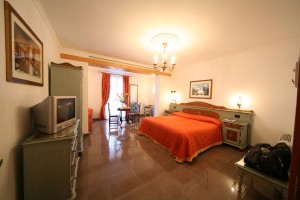 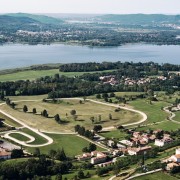 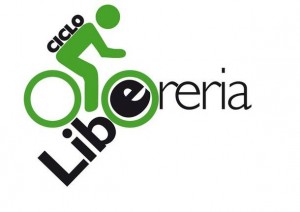 LibEreria nella Bottega del Romeo for Sunday May 10th offers Mustonate By Bike, a ride in the charming Borgo of Mustonate and Lake Varese.

The bike ride is organized within the framework of the event Pedalarcultura 2015, a calendar of events under the banner of “slow bike”, the pedalar slow, to discover the wonders of Varese. 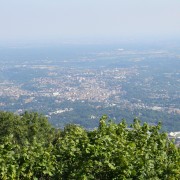 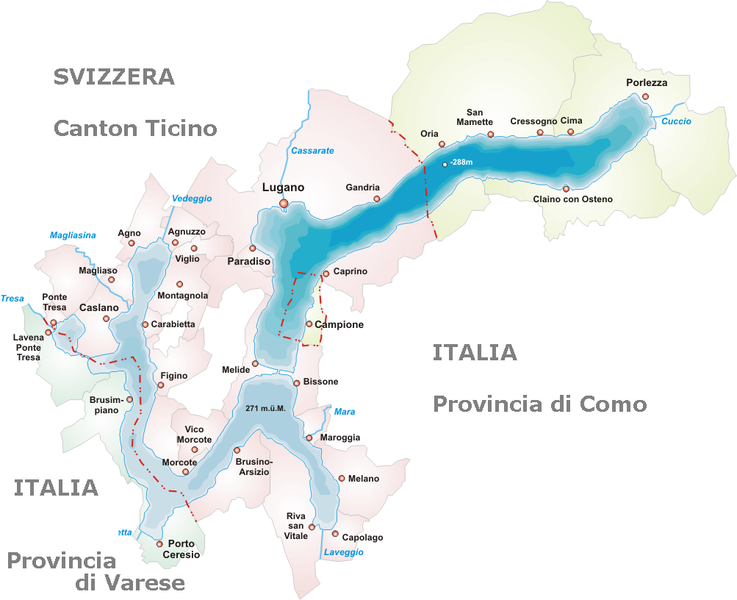 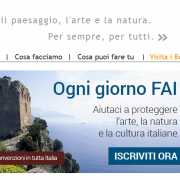 “What do you reserve the FAI Properties Varese for May?” Diy Tourist Column

With the spring season, may represent an ideal time to live the pearls of our territory, starting from FAI Properties Varese.

We present briefly the events of May of FAI Properties Varese.

Game path – From 10th May to 1st November, 10 a.m. – 6 p.m.
The Villa will give young visitors the opportunity to dive with his family in an old story of ladies and gentlemen, to discover the Villa in a fun way.

The Villa describe itself – Ancient textiles – Sunday 17th MAy, at 14.30 and 16.00
Specialist visits to the discovery of ancient textiles held at Villa Della Porta Bozzolo by Centre of conservation and restoration La Venaria Reale.

Rose of may – Saturday 30th and Sunday 31st May
Fourth Edition of the exhibition dedicated to the rose. A festive occasion to celebrate the splendor of the rose garden of the Villa, where there are over two hundred varieties of botanical and Gallic roses.

BIM Bum Bart … by enjoy – Sunday 10th and 24th May, 3 p.m.- 5.30 p.m.
Event dedicated to children who will live multi-sensory experiences through installations of Panza, to then attend workshops linked to the color and taste waiting for Expo 2015. 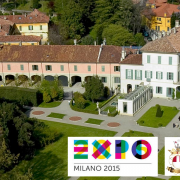 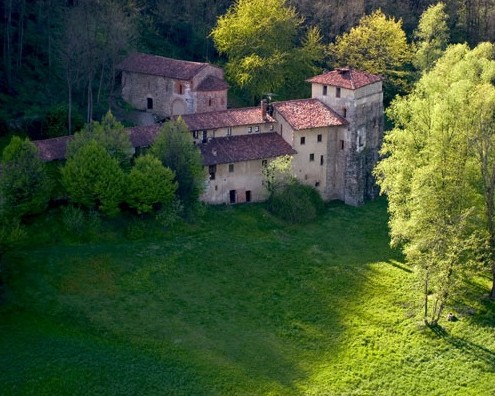 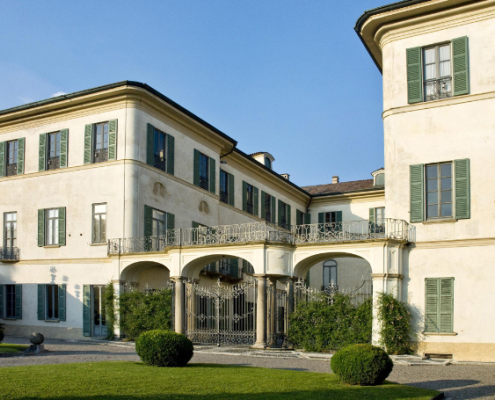 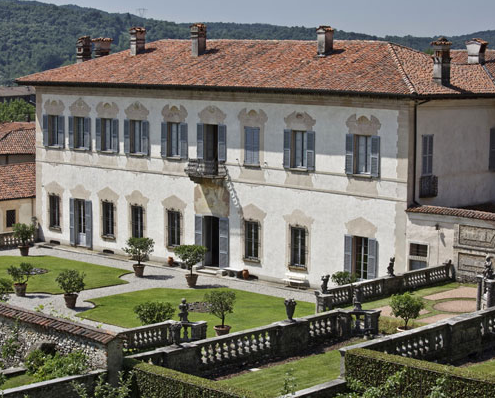 Back at the hotel aperitif with local products:

Back at the hotel: herbal tea to digest what you have eaten within Expo!

N.B. Shuttle service to and from the Varese train station, on request and subject to availability.
Alternatively, frequent bus stop at 100 metres from the hotel. 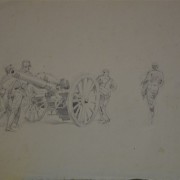 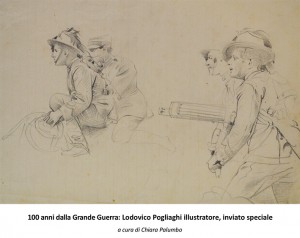 Saturday 28th March, in the frame of the exhibition entitled “100 years of the great war: Lodovico Pogliaghi Illustrator, Special Envoy”, held at the Galleria Ghiggini of Varese until April 11st, will hold a morning guided tours to discover the artist who chose the Sacro Monte as the Temple of his works.

To lead visitors to discover the multifaceted artist, the exhibition’s curator Chiara Palumbo.

First stop of the morning the sanctuary of Santa Maria del Monte, then the artist’s House and studio (Pogliaghi Museum) where many of his works are visible, including the chalk of the Milan Cathedral in scale 1: 1, as well as the rich collection of objects that tell of the ancient world: from Egypt to Italy, passing through the middle and the far East.

For information and reservations: theitalianlakesguides@gmail.com 345.1331019 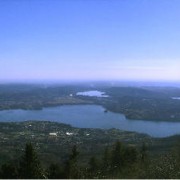 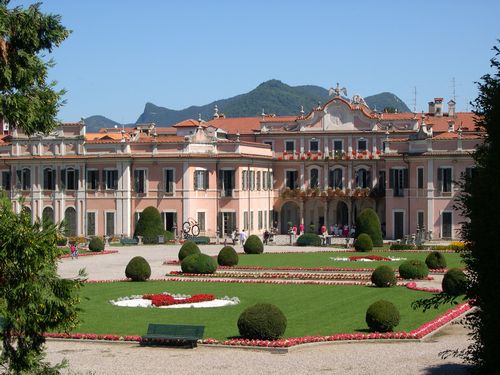 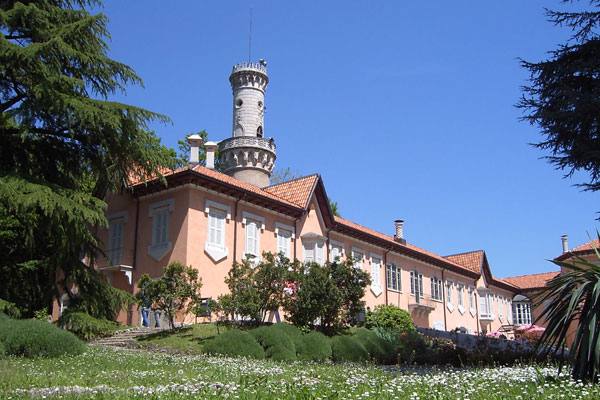 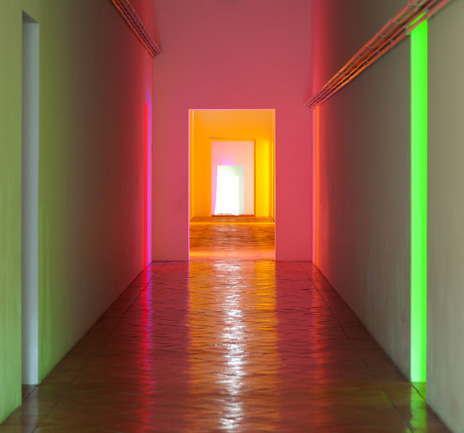 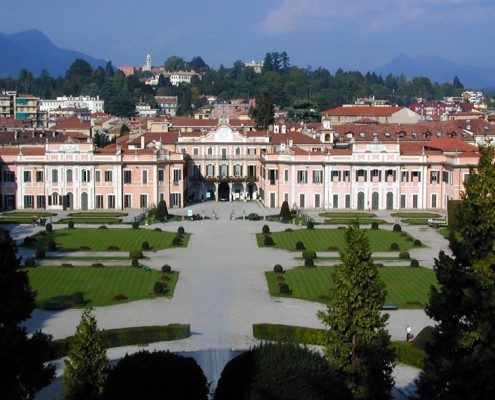 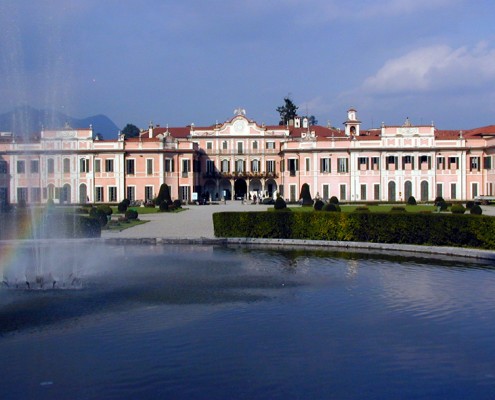 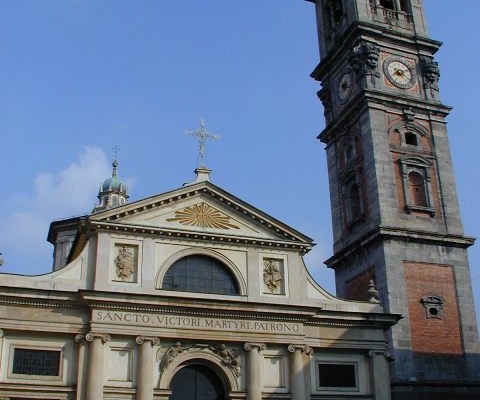 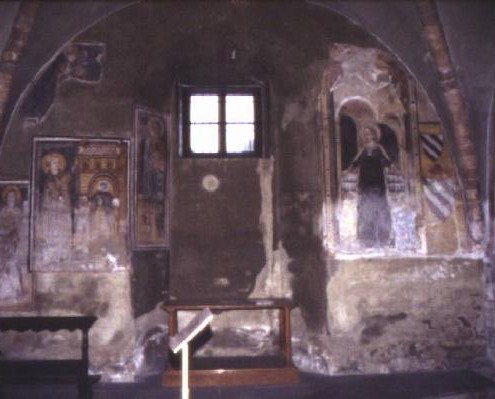 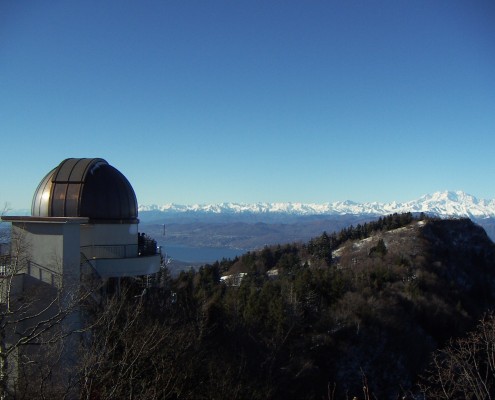 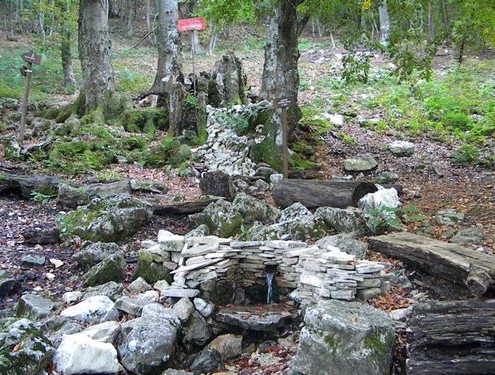 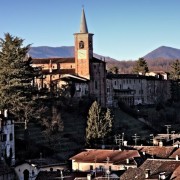 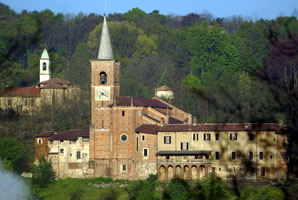 The collegiate church has collected over 8 thousand votes that still have to add paper to be counted at the beginning of 2015. It is positioned to the first place in the province of Varese and the third in the region.

Provisional rankings sees the Church’s Museum at 15th national place Varese. It could mean very for the Collegiata in Castiglione Olona, since most voted sites can access funding to be given.

Although the collegiate church is not an asset of the FAI, the competition launched by the Italian Environment Fund rewards those places that are entered into the hearts of the people and that deserve to be valued most.

Hotel Hungary is pleased to congratulate collegiate friends and neighbours Castiglionesi; and invites you to visit what he considers one of the most precious jewels of our territory.