You are here: Home / The dream’s machine
PreviousNext
1234

A destination for pilgrims for more than 500 years, the Sacro Monte of Varese has also been part of the Unesco site “The Sacred Mountains of Piemonte and Lombardia”, since 2003. It is characterized by an uphill holy path, 2 km long, with fourteen chapels, representing the Mysteries of the Rosary.

At the end of the path, it’s located the characteristic village of Santa Maria del Monte. Here, it is possible to admire the church, where the Madonna Nera’s effigy is stored; to cross the holy doors opened by the Pope for the clemency’s year; to visit the church’s crypt with the frescos of the XV century and the stratifications of the churches that were built during the centuries.

Last but not least, on the top of the mountain it is also possible to admire a breathtaking view of the territory of Varese, with its lakes and villages, as far as Milan and its skyscrapers. 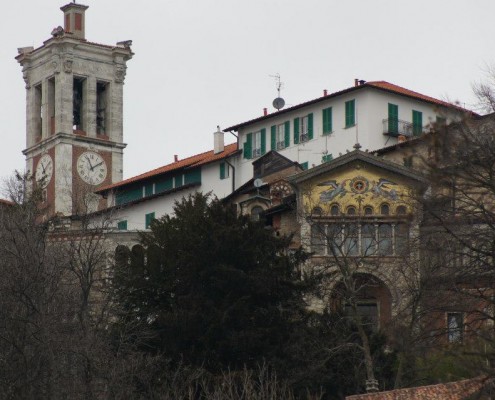 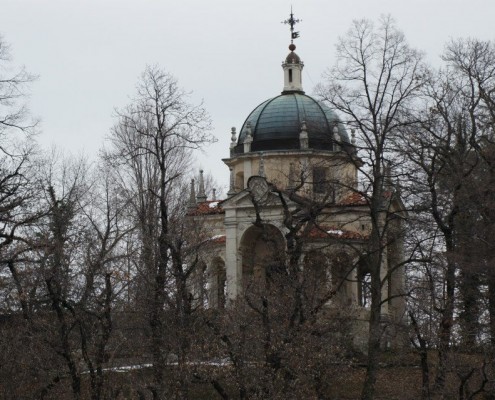 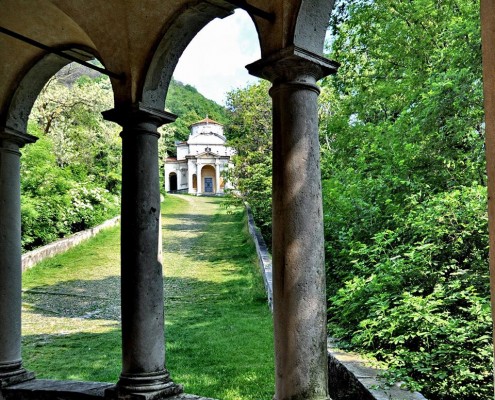 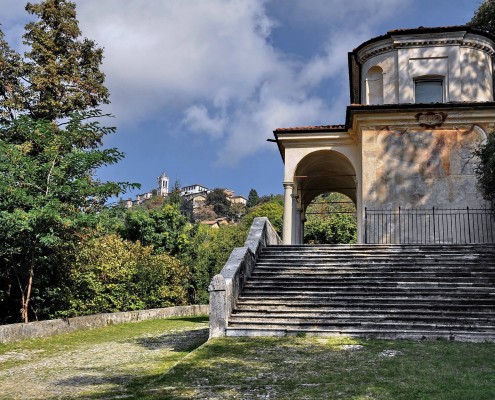 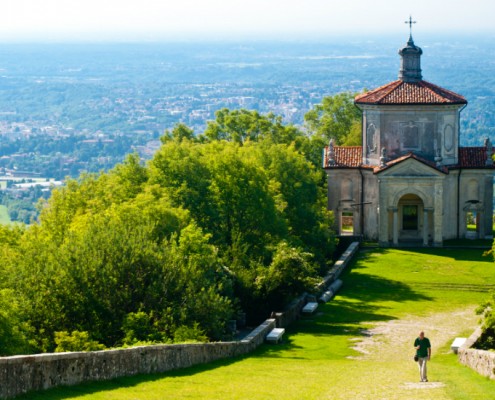 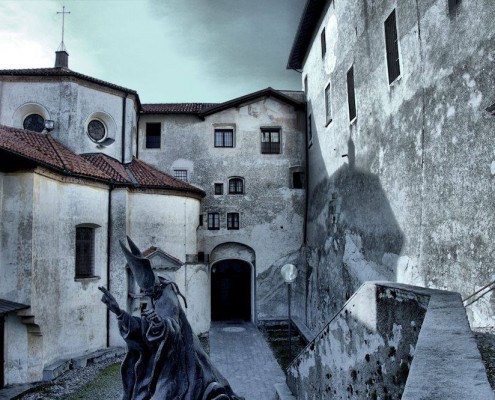 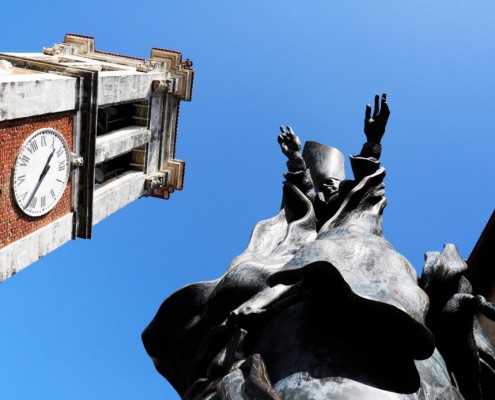 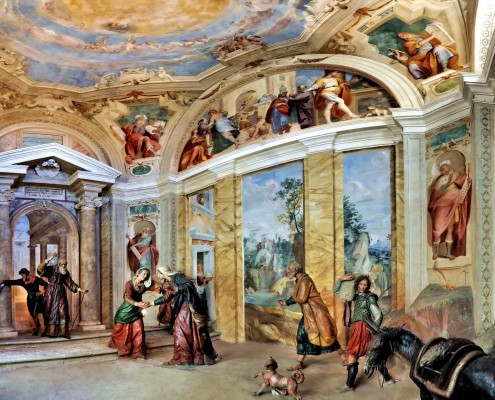 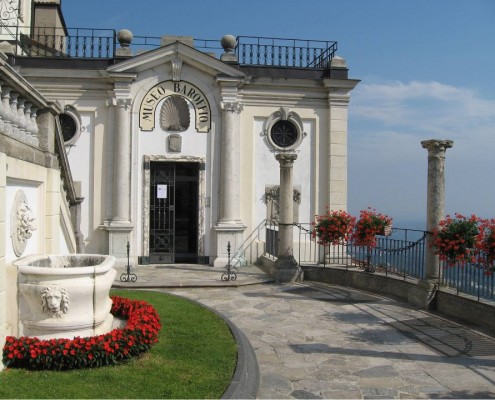 Come and walk along the historical streets in order to find not only the most important monuments, but also the hidden parts of the town, with squares, cloisters, palaces and gardens. Worth a visit are the Giardini Estensi and Villa Mirabello situated in the park. The villa was built on the XVIII century and is the headquarters of the Musei Civici, where takes place a complete and interesting archeological exhibition of the territory of Varese. Here, who loves to go back in the past to discover our origin, can find evidences from prehistory to the Romans.

The new permanent section dedicated to the Risorgimento hosts a multimedia projection, where the technology is tied to the art. Main character of this projection is the painting of Eleuterio Pagliano “ Lo sbarco dei Cacciatori delle Alpi a Sesto Calende il 23 maggio 1859”. Under your eyes comes alive “the show of the Risorgimento”… an event you cannot lose! 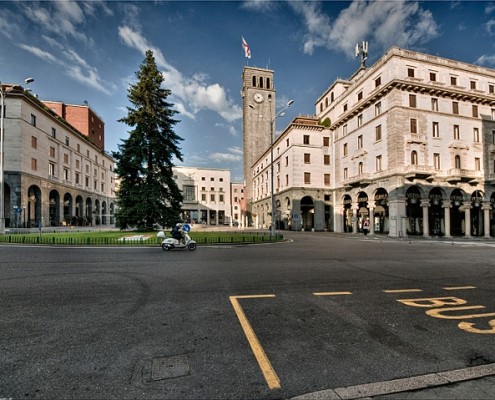 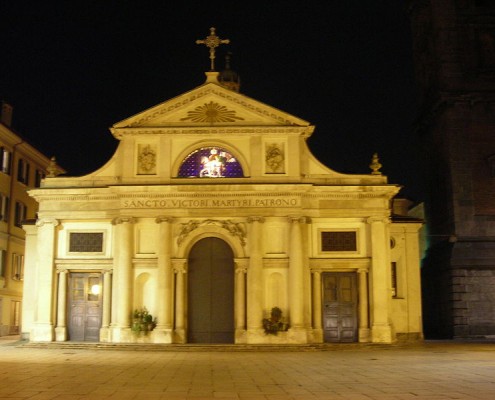 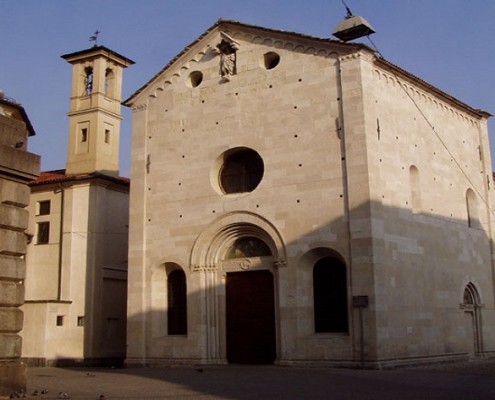 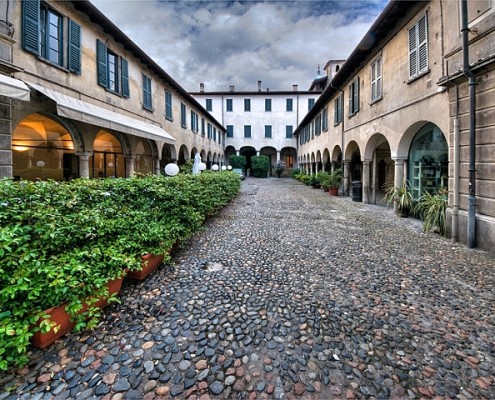 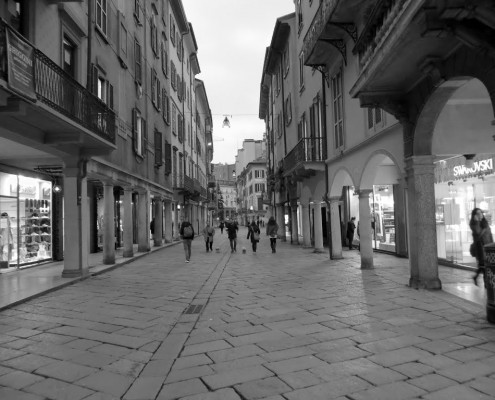 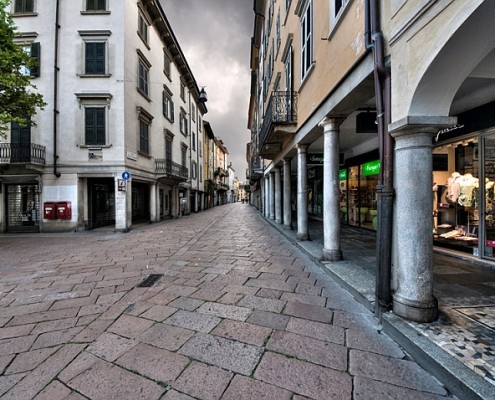 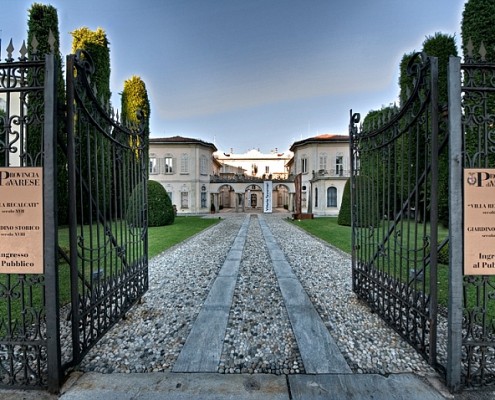 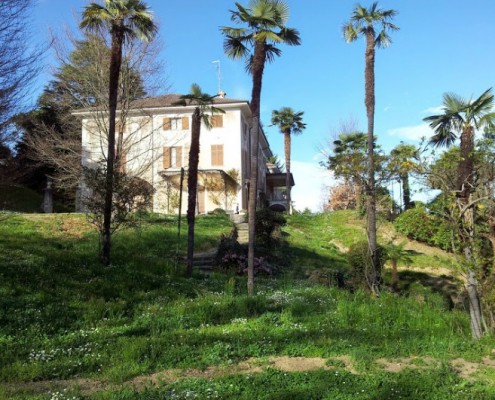 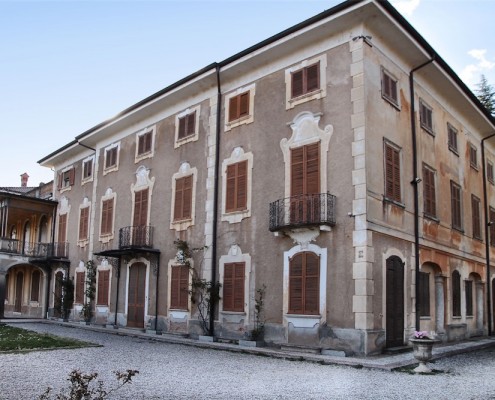 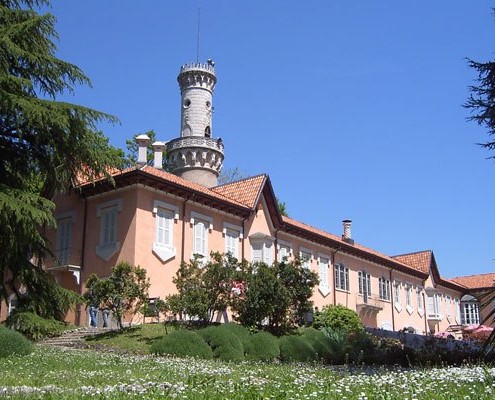